Having seen the Monteray Jazz Festival in America, Harold Pendleton (who was the founder of the Marquee Club in London) thought he’d try and bring it to England, and so in 1961 it came to Reading in the form of the National Jazz and Blues Festival. It then was hosted in various locations across the country, growing in size as it did.

In 1971 Reading became the official home of the festival, and with its changing focus in music genre, in about the mid-70s, the festival began being called the Reading Rock Festival, and then later to just Reading Festival. During some of this period, the Arena wasn’t full due to high unemployment in the 1970s.

By the 1980s the festival made an attempt to become more mainstream by playing pop music instead of rock music. However Harold Pendleton was putting on bands/acts that kids weren’t into, such as Meatloaf and Bonnie Tyler. So that’s why the Mean Fiddler Music Group took over it. It took until the early 1990s for them to figure how to increase ticket sales, which was to change the music policy.

In June/July 1971 Harold Pendelton set up an additional concert, the first Reading Festival of the Arts, as an extra spin-off concert from the successful National Jazz and Blues Festival. Reading was chosen as the host town as it was the 850th anniversary of the construction of Reading Abbey and so suited hosting a large festival. This spin-off festival was a formal affair with an orchestra playing and the audience sitting to watch. The National Jazz Festival was due to take place later that year in August, but was cancelled due to time pressures, and so the Reading Festival of the Arts took its place as that year’s official festival. This unexpectedly cemented Reading as the home of a national music festival, where it has remained since.

Tony Toms, a Scout Leader at the time, approached Harold Pendleton during the early festivals to ask how he was going to clean up after the festival. Tony Toms wanted a boat for the Scouts so offered their help if they earnt 50p for every bin bag filled. Pendleton said he’d simply buy them the boat if they cleared the entire site. Tony agreed, not realising that it would take them two weeks to clear up afterwards!

At the earlier festivals,many local people were employed as security guards, thus got backstage access and made friends with musicians. Whilst setting-up for each gig, they used to snatch discarded plectrums, drumsticks and other items that had been left on stage by famous musicians at the end of the previous performance. One example of this is Mark Hawkins who worked for “Cox and Winem” – he made friends with Phil Liner from Thin Lizzy and later collected the band’s handwritten set-list that they’d used on stage.

Reading Salvation Army have been present at every festival giving out bread and soup to people at knock down prices. They paved the way for the now abundant charity stalls found at every Reading Festival and are still there going strong.

A somewhat infamous tradition of Reading Festival is acts getting “bottled” off stage. This refers to the crowd showing their dislike to an act by throwing bottles at them to make them leave the stage. Some members of the public have even gone as far as to fill bottles up with urine before throwing them at the act.

The second, is a little more obvious. I’d never been to a festival ever and I always wanted to play Reading Festival. It was a dream that I was determined to make come true. We played Reading Festival in 2010 and that, was very cool. Plus by that stage we had enough songs and could play them properly… (full interview here)

Some bands/performers that have headlined Reading festival over the years include: 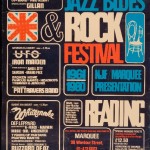 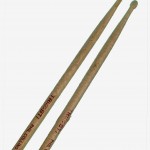 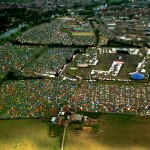 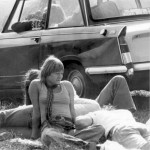 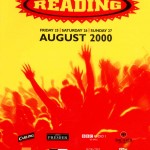 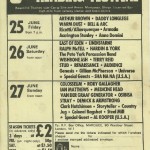 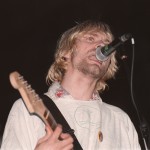 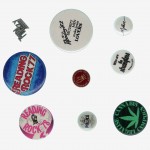 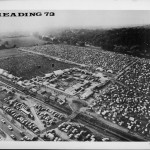 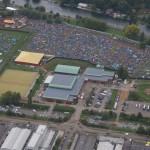 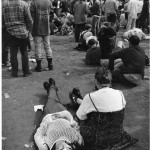 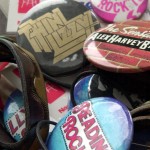 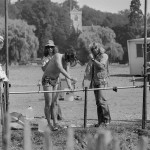 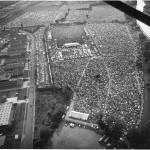 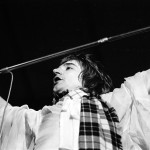 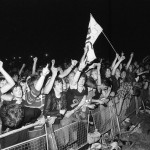 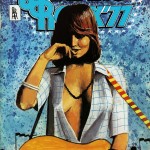 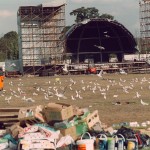 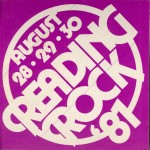 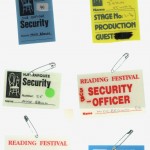 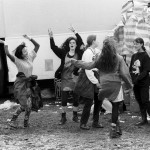 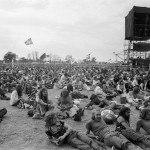 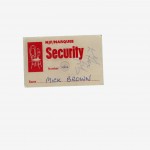 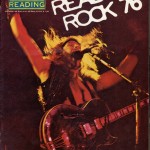 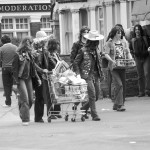 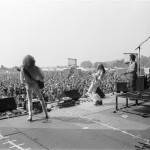 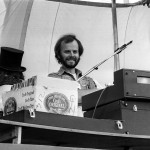 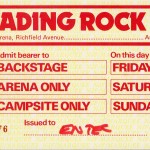 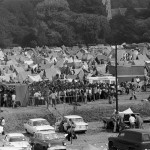 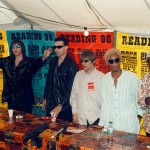